In May 2019, we challenged 60 people living with the effects of osteoarthritis and joint wear and tear to try FlexiSEQ Max Strength for the first time.

Our aim was simple - to show the country that FlexiSEQ Max Strength can help joint pain sufferers get back on their feet, moving freely and enjoying a better quality of life. All without drugs.

Twice a day for a month our amazing participants applied drug-free FlexiSEQ Max Strength to affected joints and then, using a fitness tracker, measured their daily activity, including step count.

Just for good measure, they also kept a diary recording how they felt each day and used it to measure their painkiller usage. 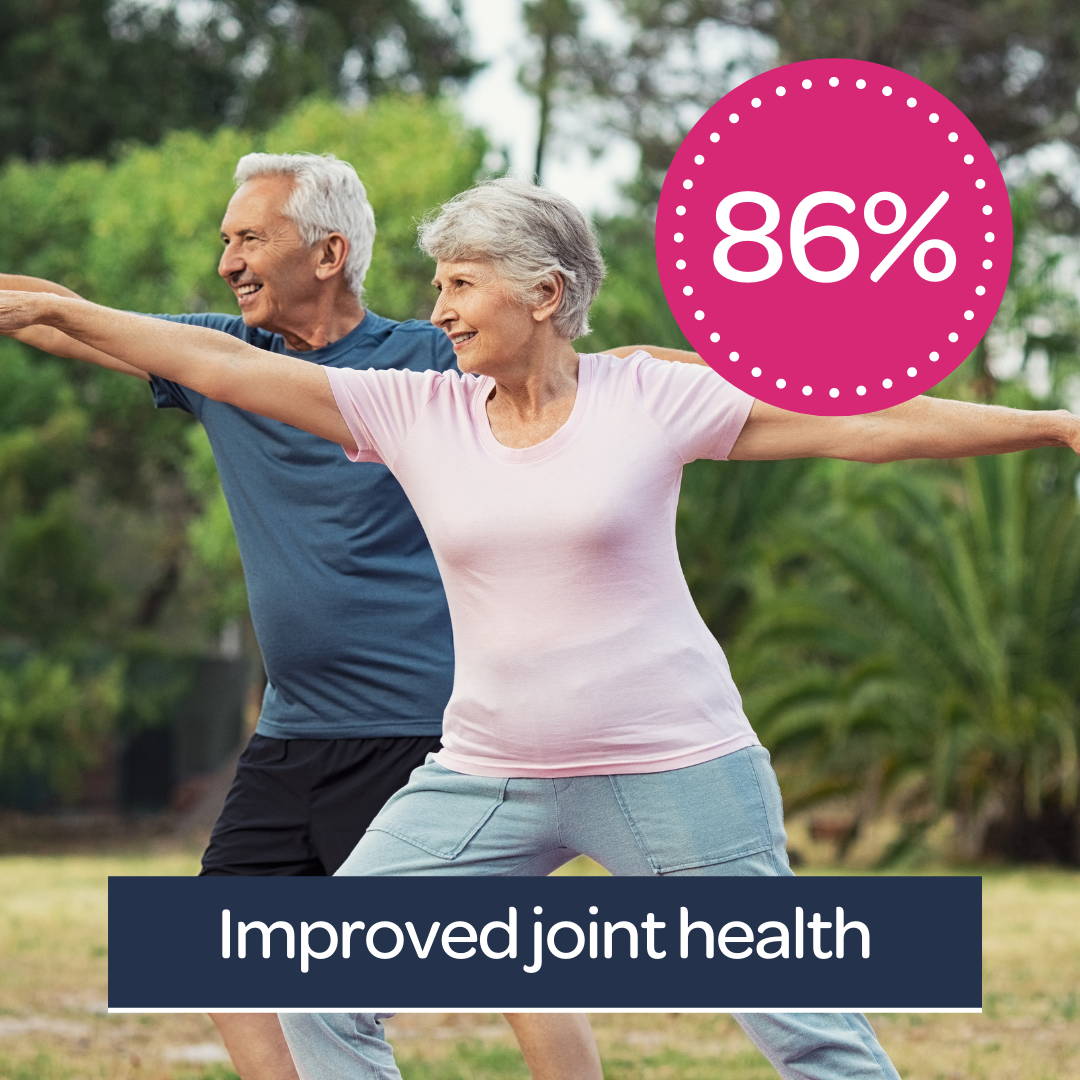 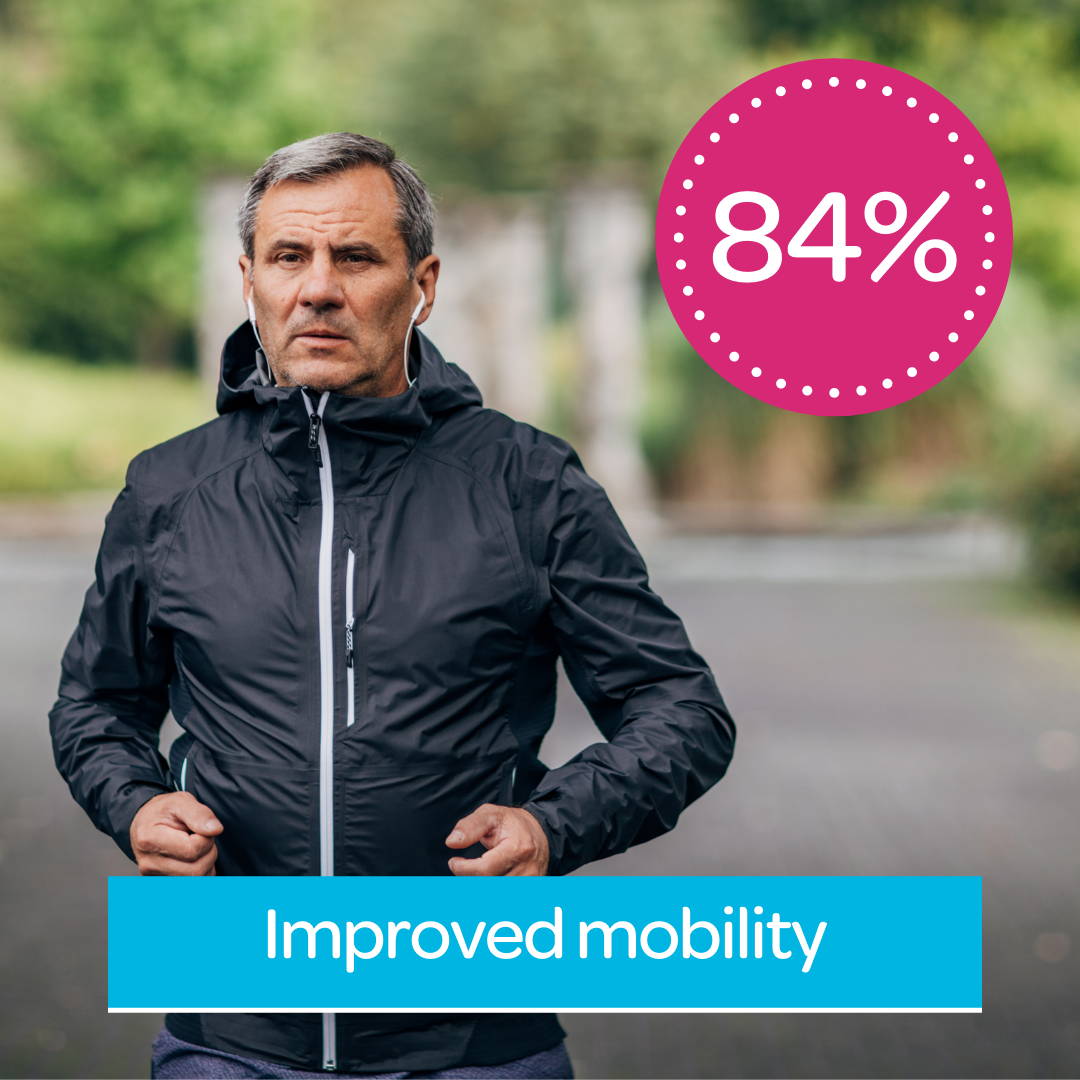 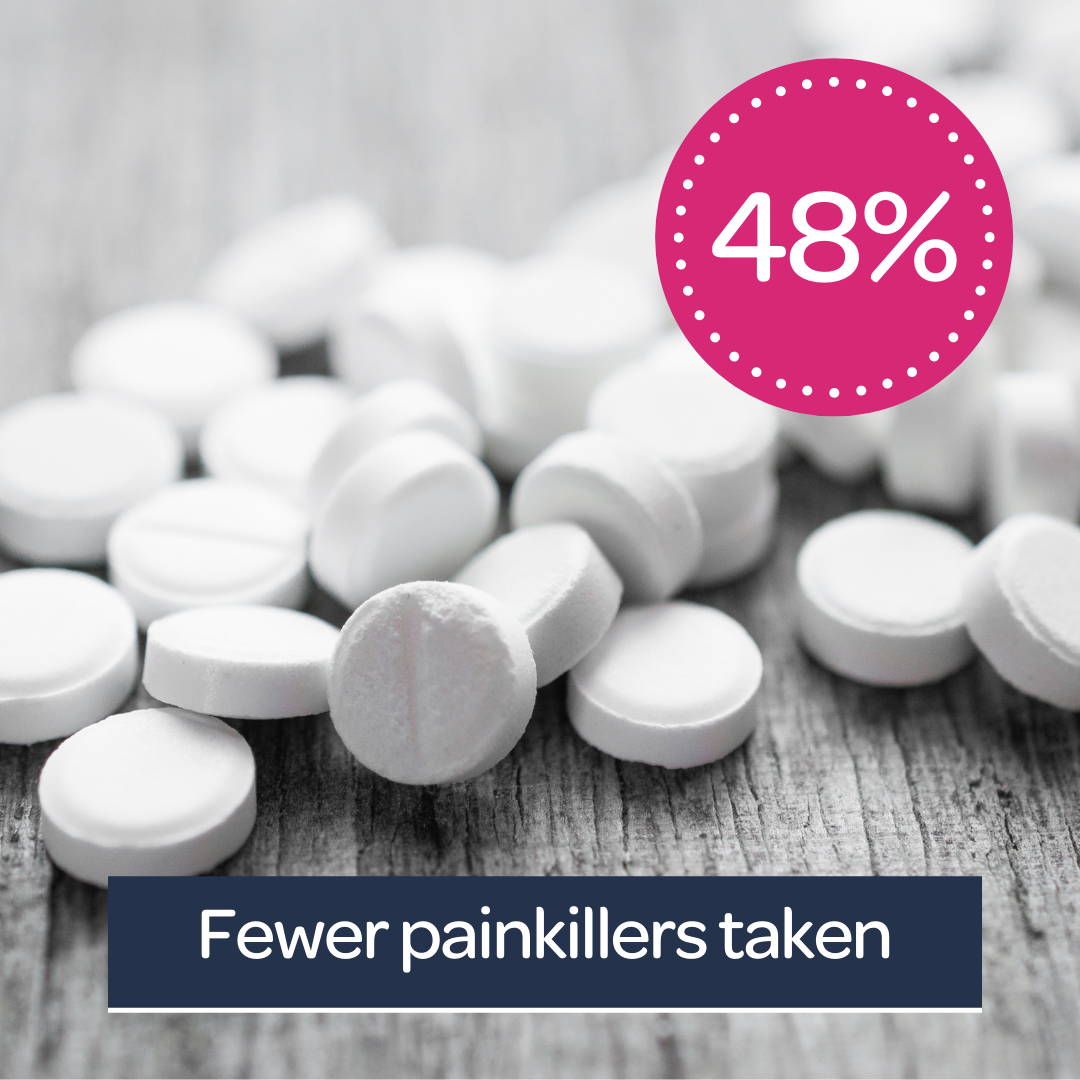 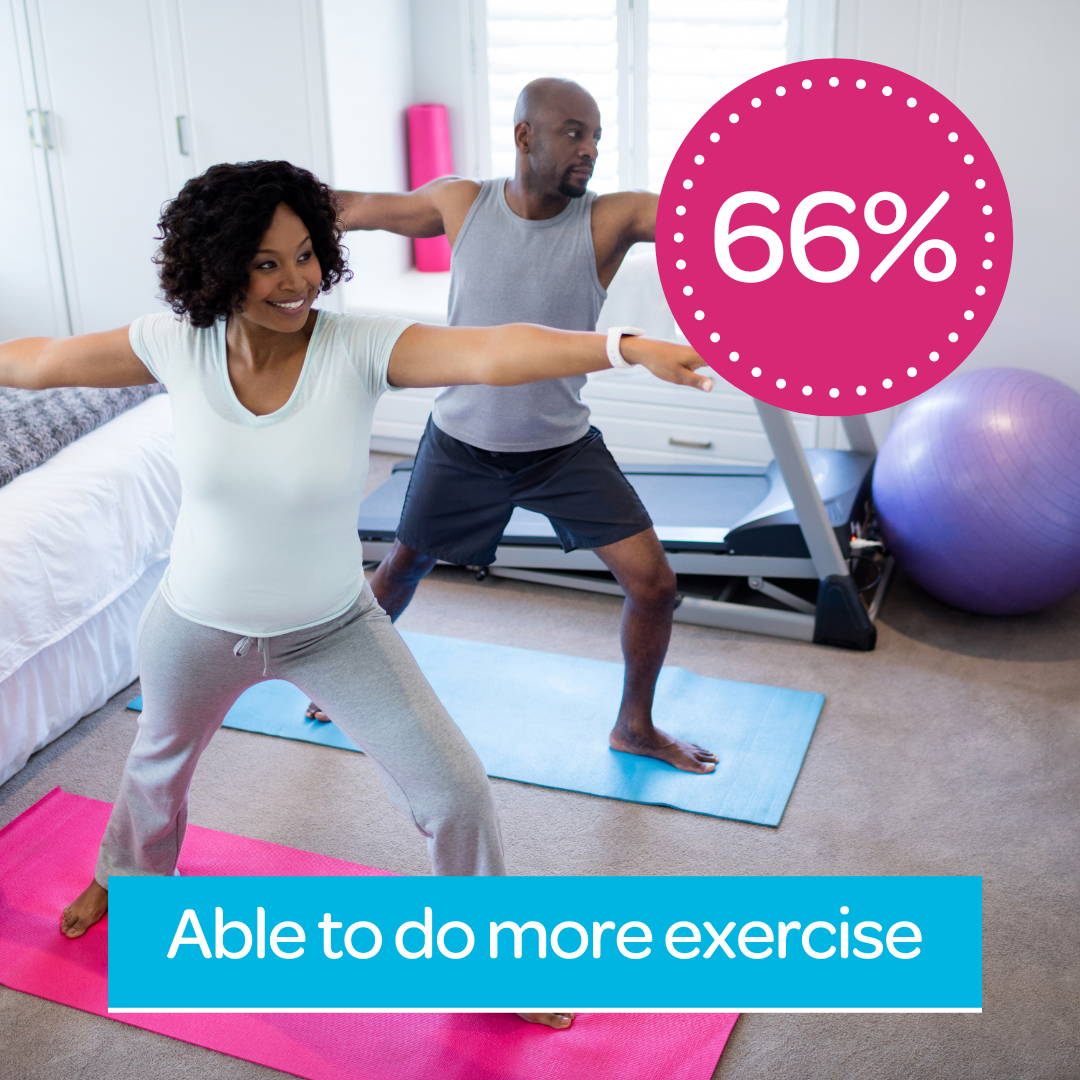 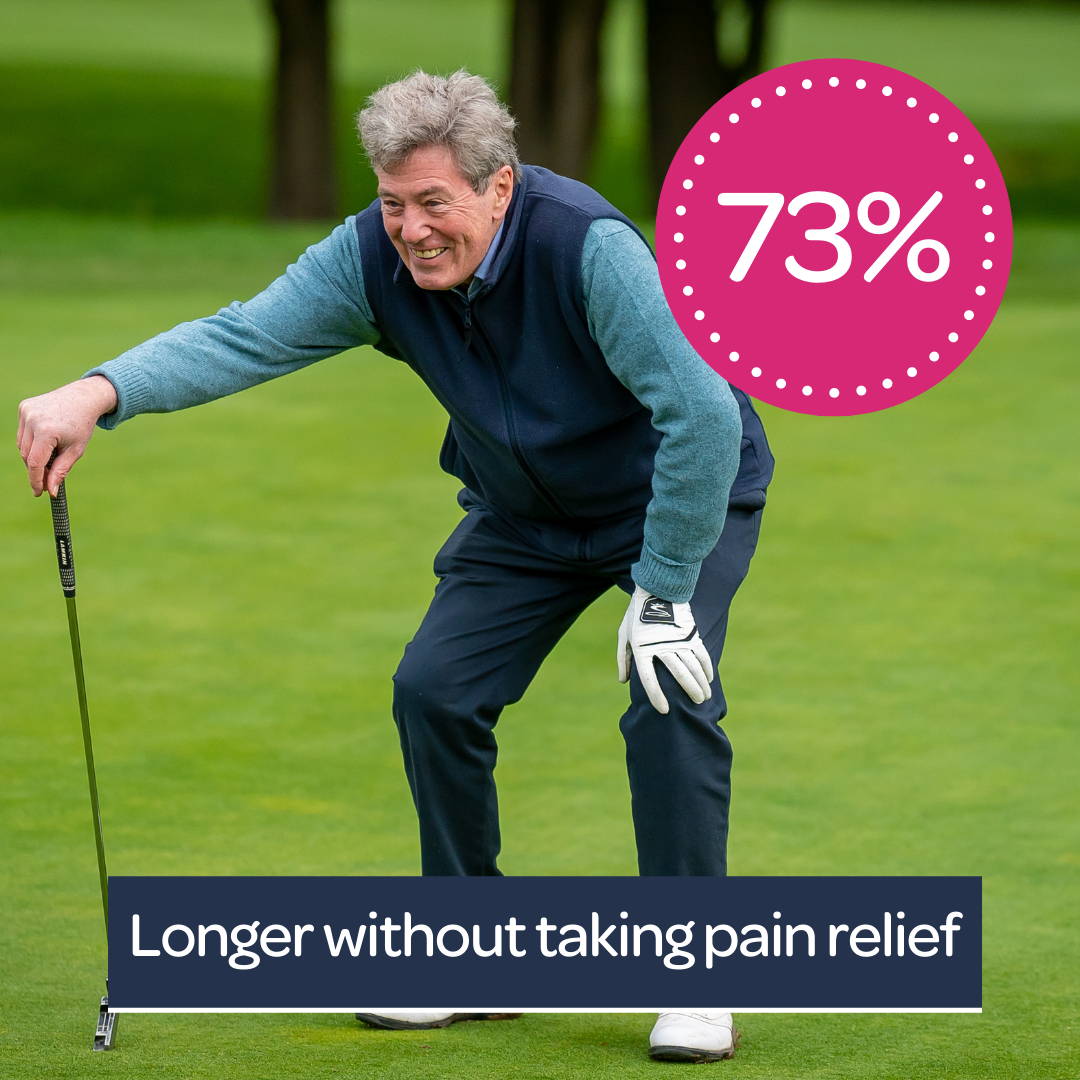 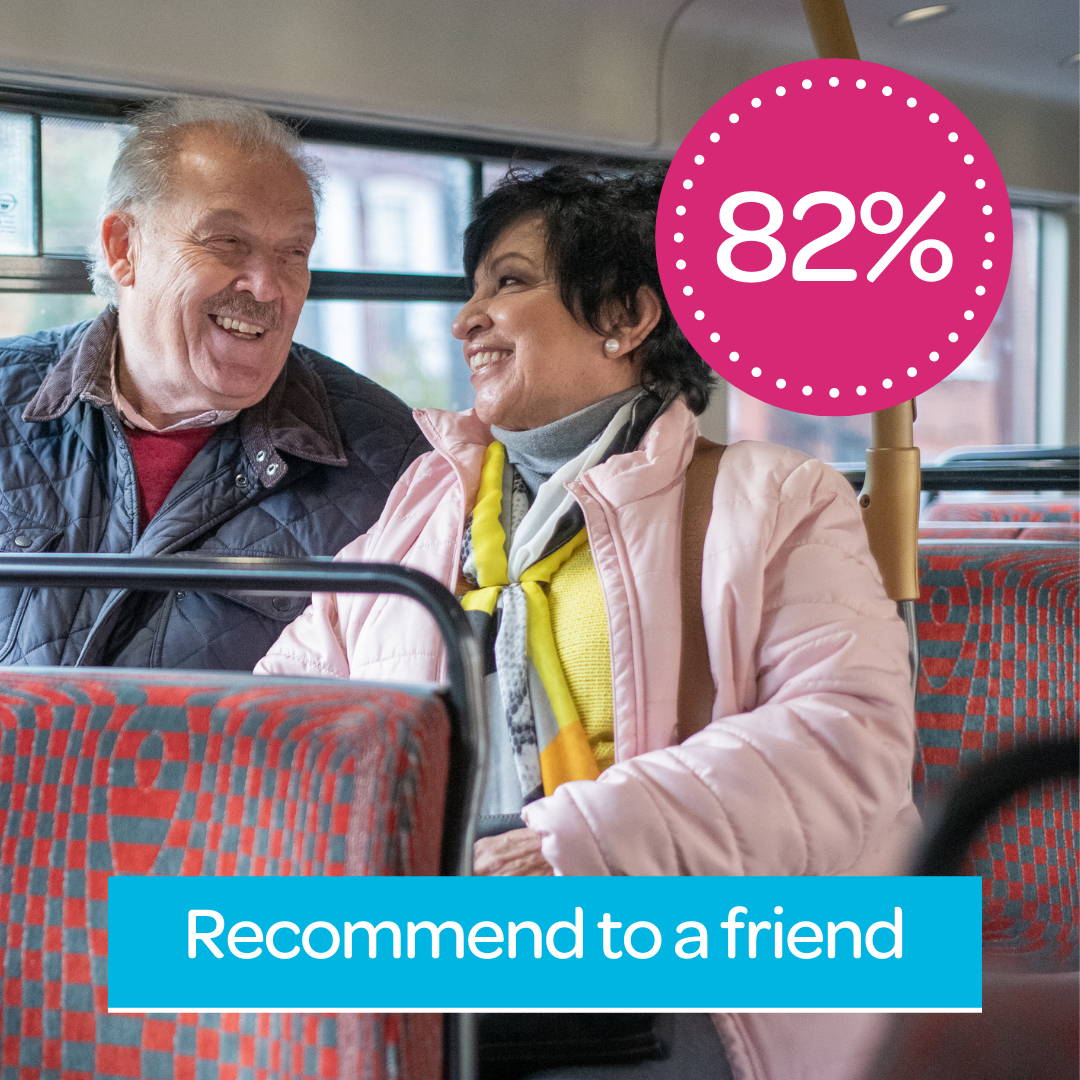 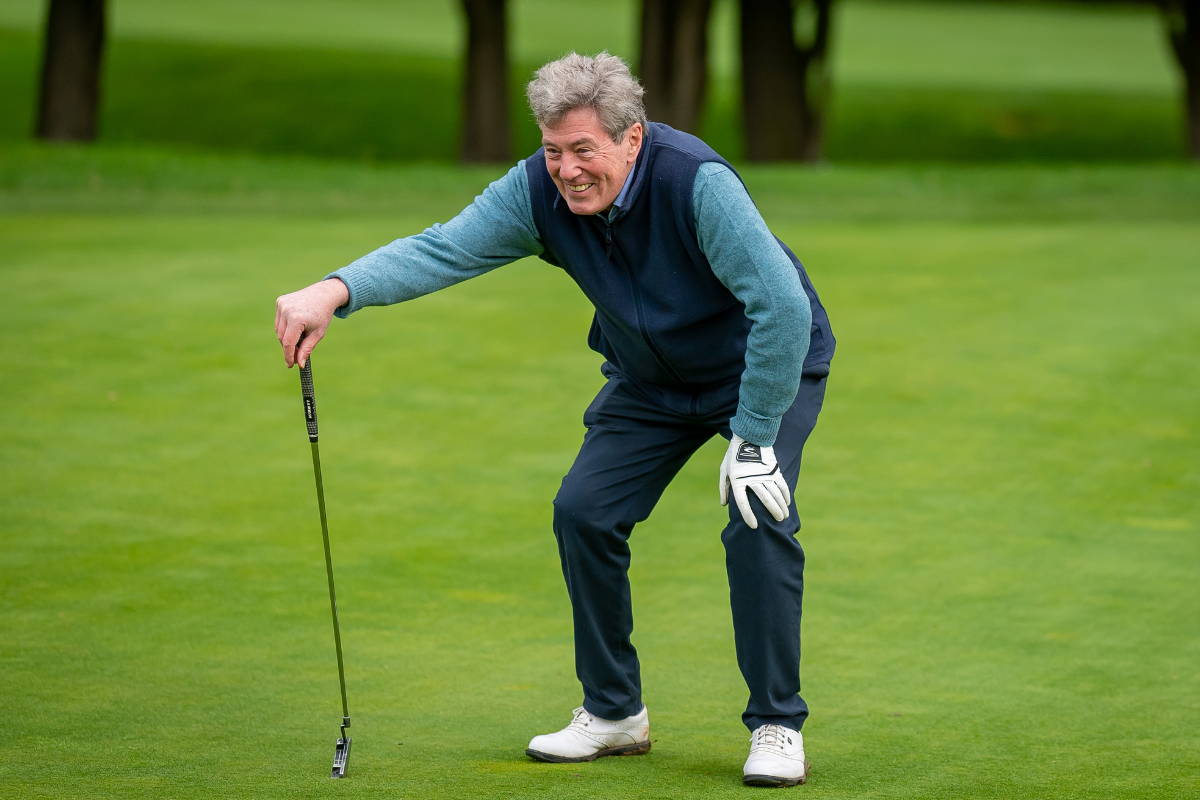 Did you know? According to Public Health England1, a lack of physical activity costs the UK an estimated £7.4 billion a year, including £0.9 billion to the NHS alone.

Prior to the start of the Study, 77% of participants found that limited movement in their joints interfered with their hobbies, while 52% struggled with walking.

By the end of week three, participants had demonstrated an upward trend of mobility by walking, on average, 700 steps a day more than they had been prior using FlexiSEQ Max Strength!

By the end of the Study 66% of participants felt they were able to do more exercise and 95% said they experienced less stiffness in their joints.

Where did people go? What did they do? We were told heart-warming stories of romantic evening walks, hikes in the beautiful Yorkshire countryside, mornings spent chasing excitable dogs, afternoons playing golf and evenings dancing to old school rock n'roll tunes.

All thanks to FlexiSEQ's effective joint lubricating SEQ Tech. 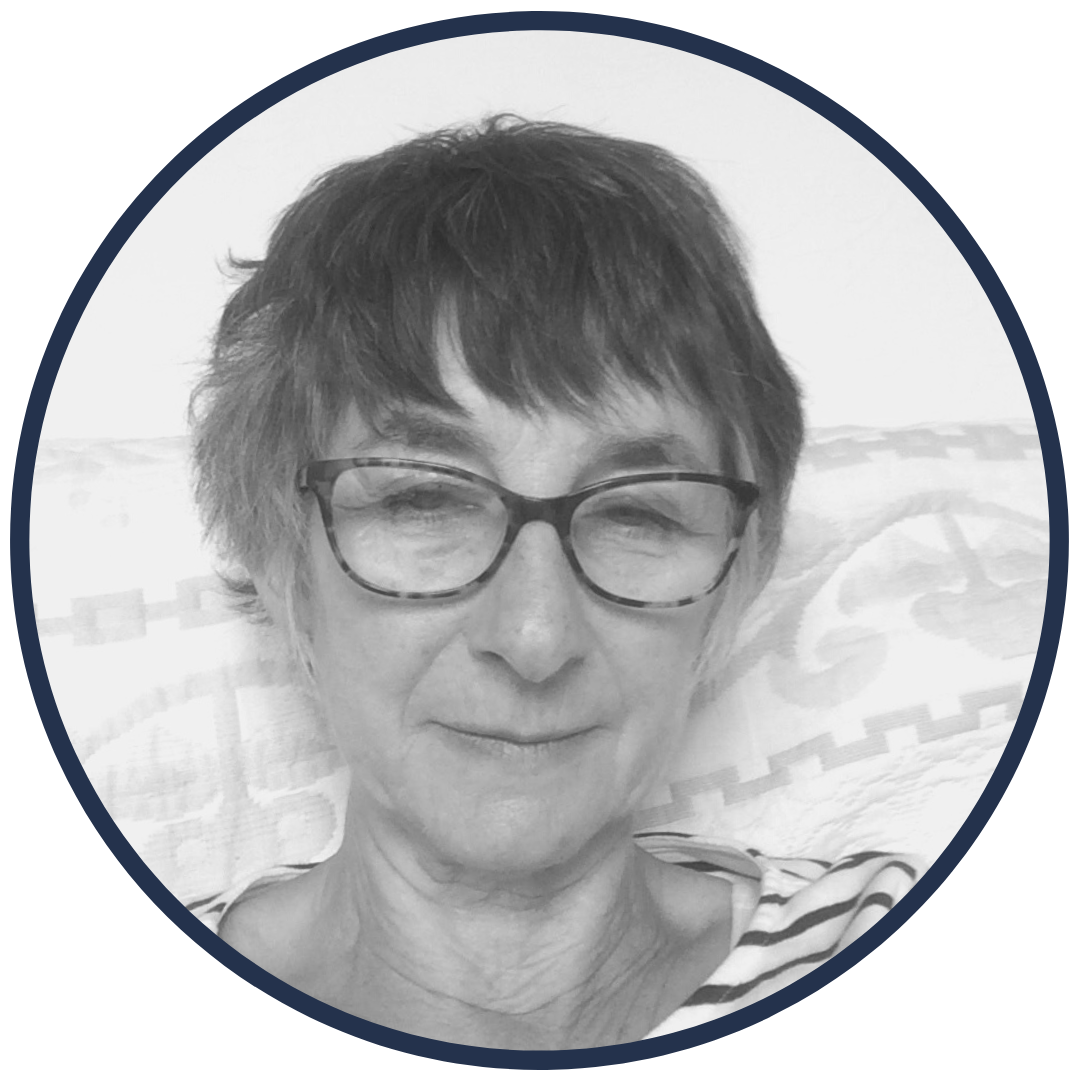 "There used to be situation where if I played 18 holes of golf, the next day my hands were excruciating. Using FlexiSEQ, I was finding I wasn't having problems. It certainly made a big difference." 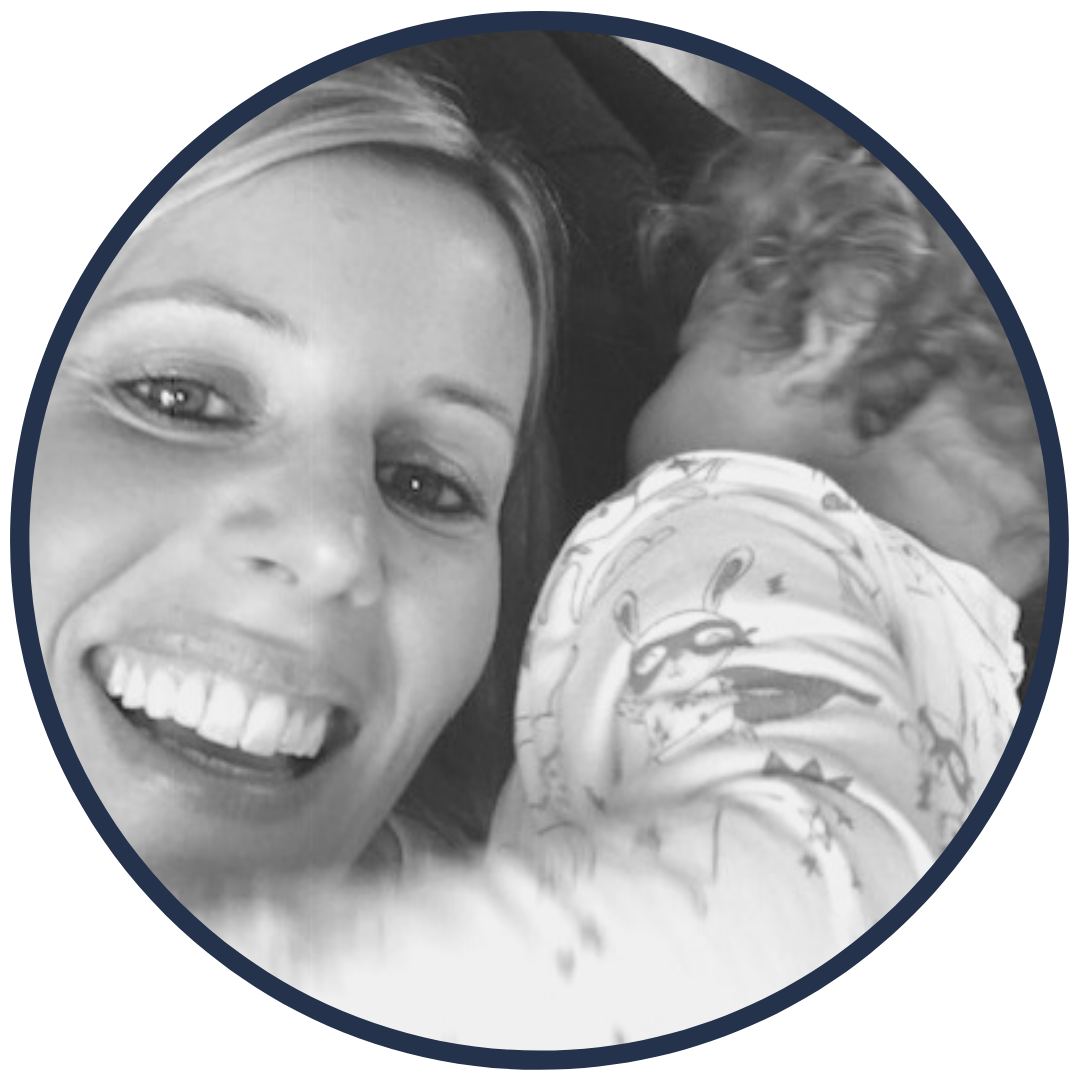 "Because the pain wasn't so bad, I could go further. My little dog he loves to play ball and I found myself running around after him. I had struggled to do that before." 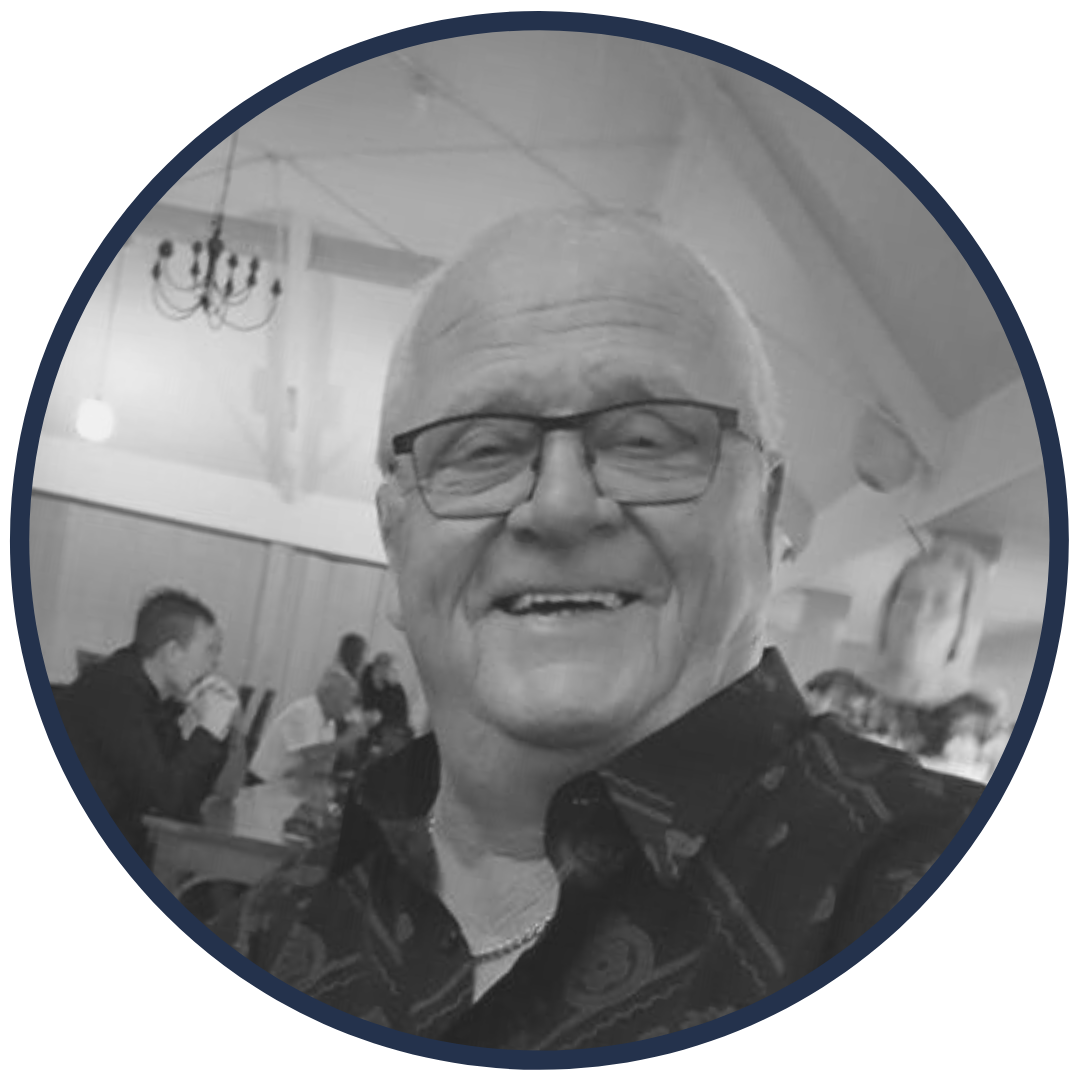 "I increased the walking. And I certainly increased the dancing. And I didn't suffer the after pain! I would get up the following morning expecting to be very stiff in the knee and it was pretty reasonable."

Saying No To Drugs 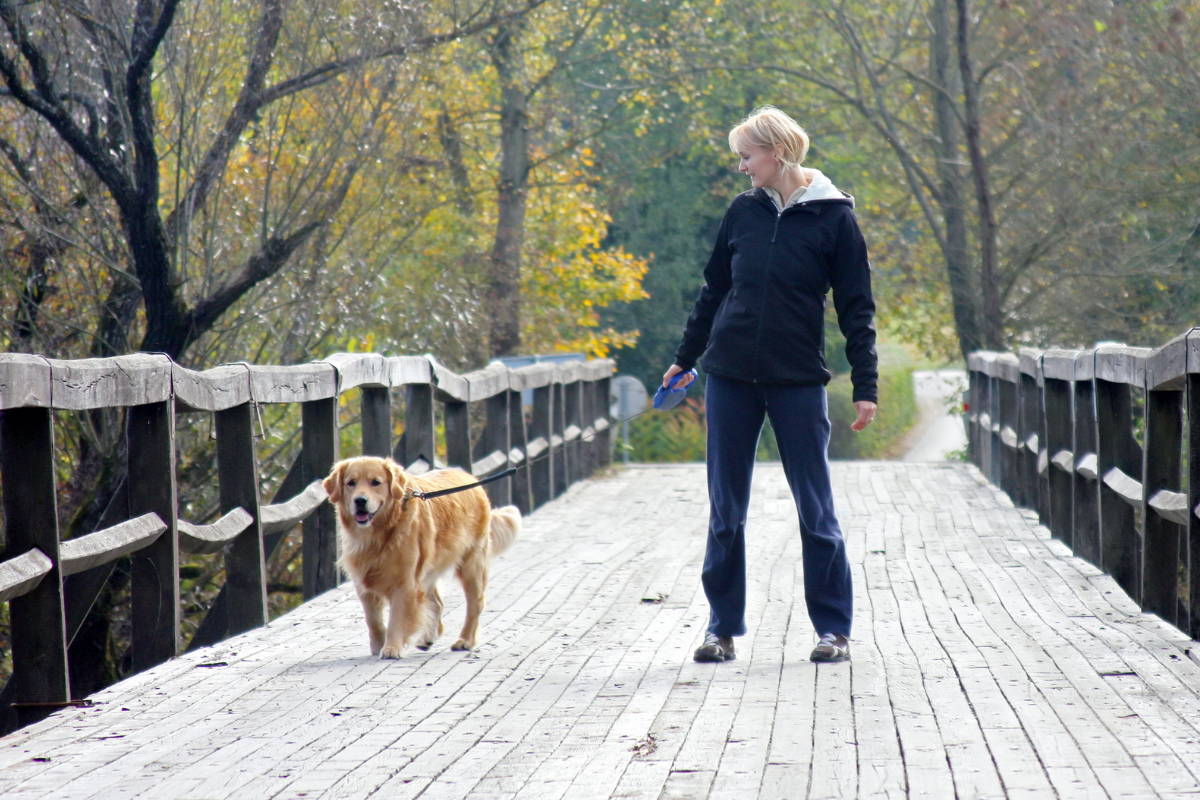 Did you know? 15% of adults taking Ibuprofen or other non-steroidal anti-inflammatory (NSAIDs) drugs exceed the maximum recommended daily dose for these drugs2.

At the start of the Study, three in four (77%) participants were taking pain relief, predominantly in the form of ibuprofen (43%) and paracetamol (58%).

Withing four weeks, that number dropped significantly to one in four (25%) thanks to a reduced sensation of pain and an increase in mobility as a result of using drug-free FlexiSEQ Max Strength.

Being in less pain also led to over half of our participants (56%) reporting that they were less dependent on family, friends and carers.

Nobody wants to rely on painkillers to undertake everyday tasks. Some of our participants told us they did so begrudgingly while others said that until now they had little choice but to turn to drugs for pain relief, despite the associated health risks.

Drug-free FlexiSEQ Max Strength, which can be used alongside other medication, offered an obviously appealing alternative. 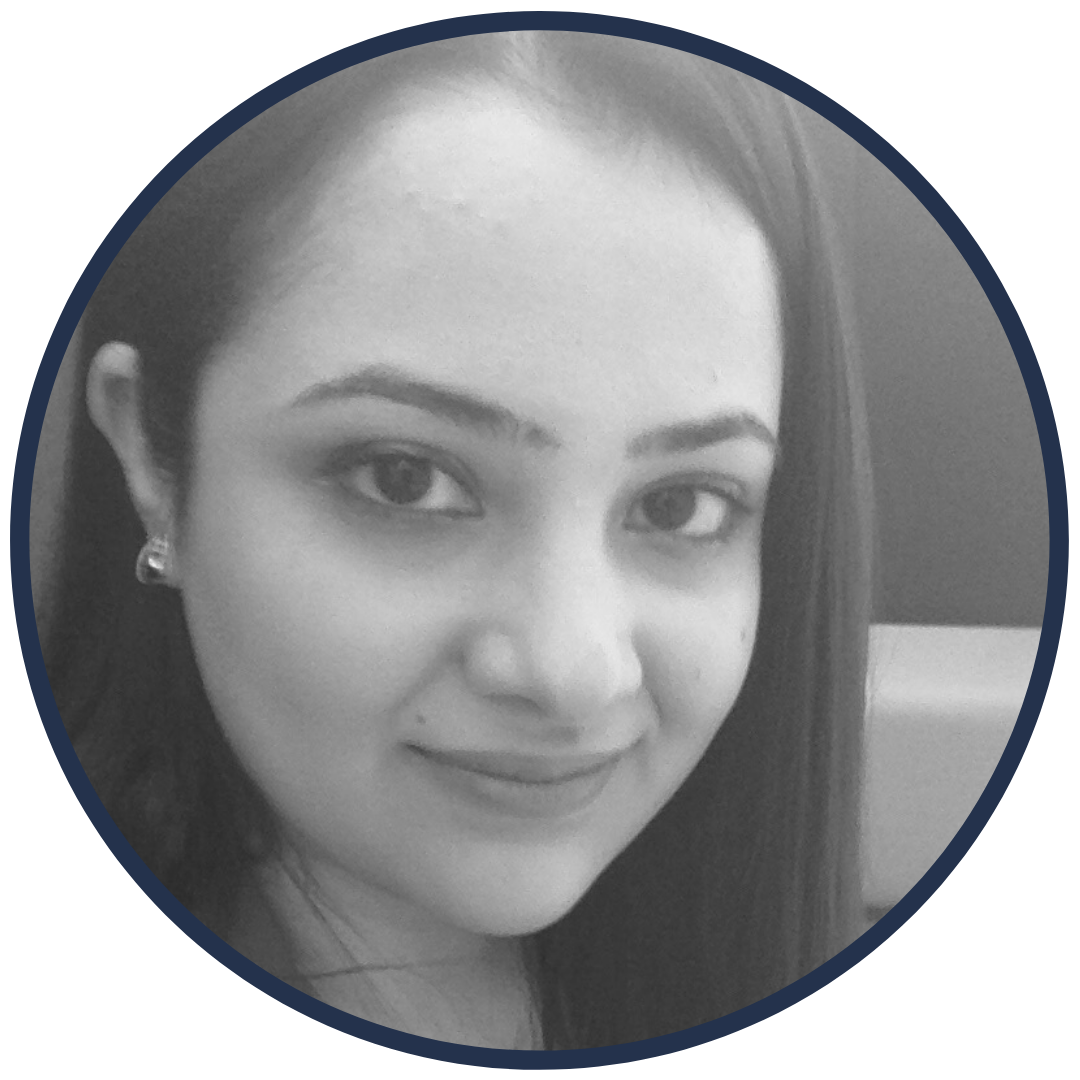 "When I started using FlexiSEQ, I tried to stop using other painkillers. After a week, I was walking upstairs and realised the grinding noise from my knees had stopped. There was definitely a reduction in pain." 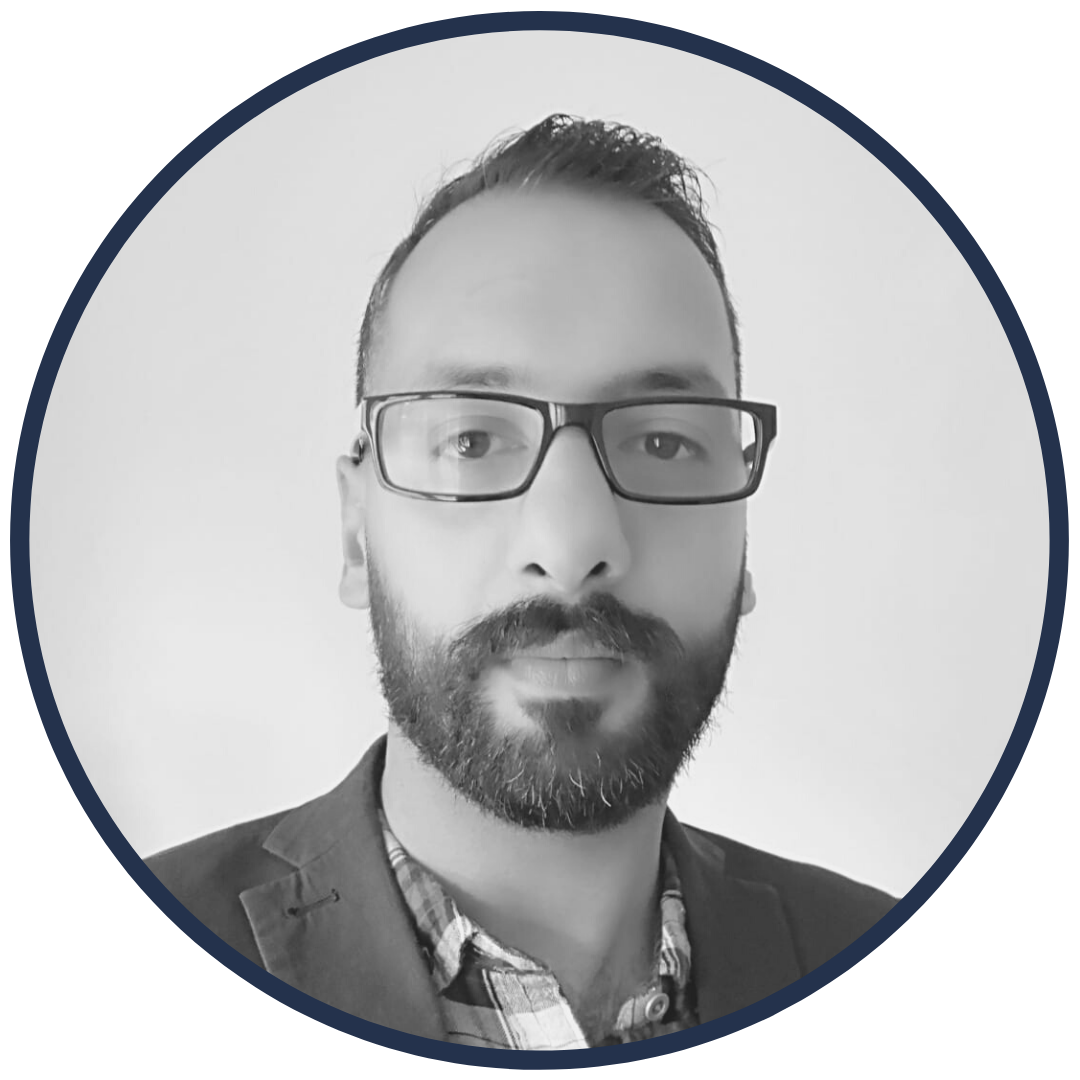 "I could last longer at work sitting at my desk, I could cook more, play with the kids a bit more. It took the edge off the pain, definitely." 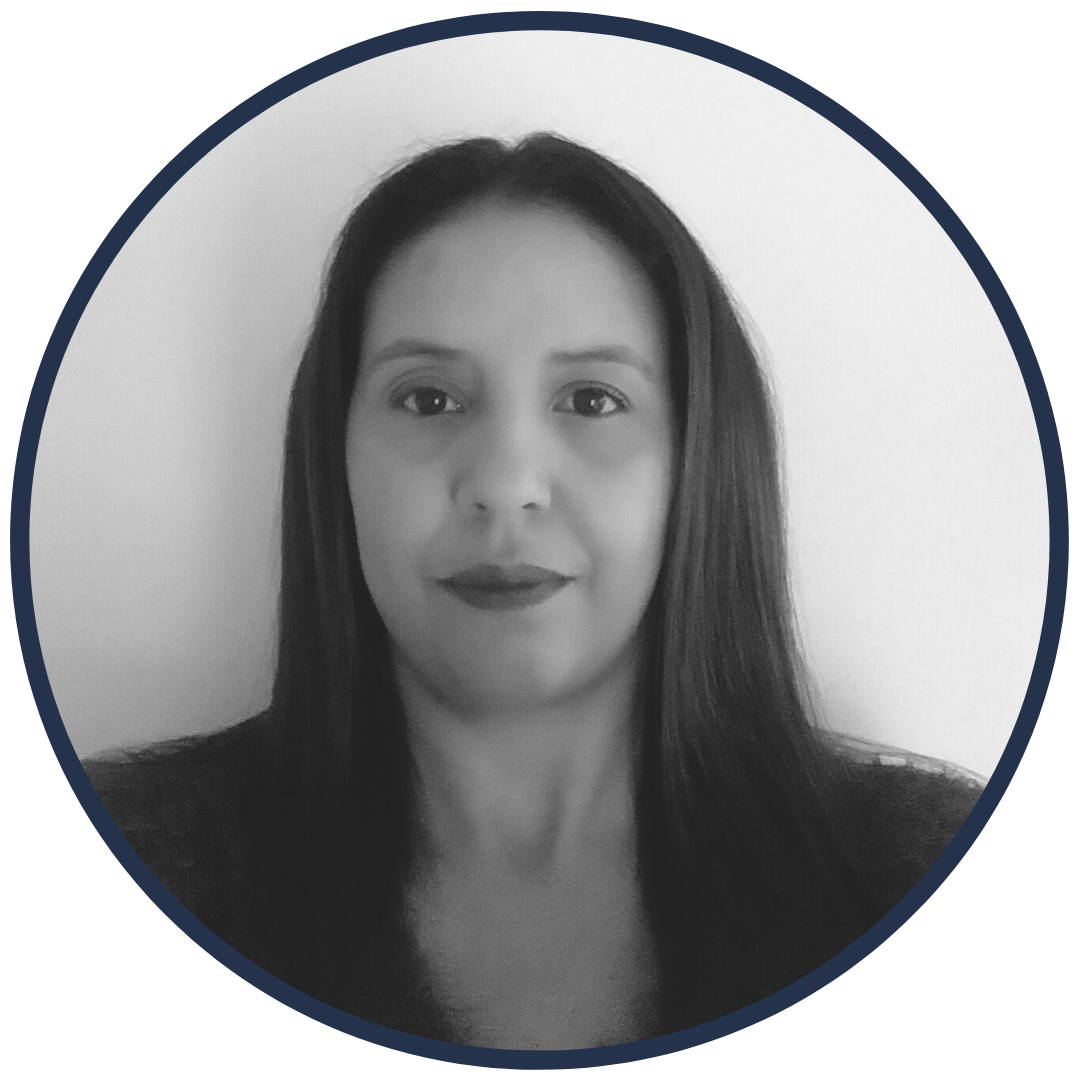 "[Before the Study] I was taking co-codamol and needed cortisone injections in my knee. They weren't very nice, so I don't want them anymore. I can't say enough about FlexiSEQ, I think it's brilliant. Anything that's drug-free is a plus for me." 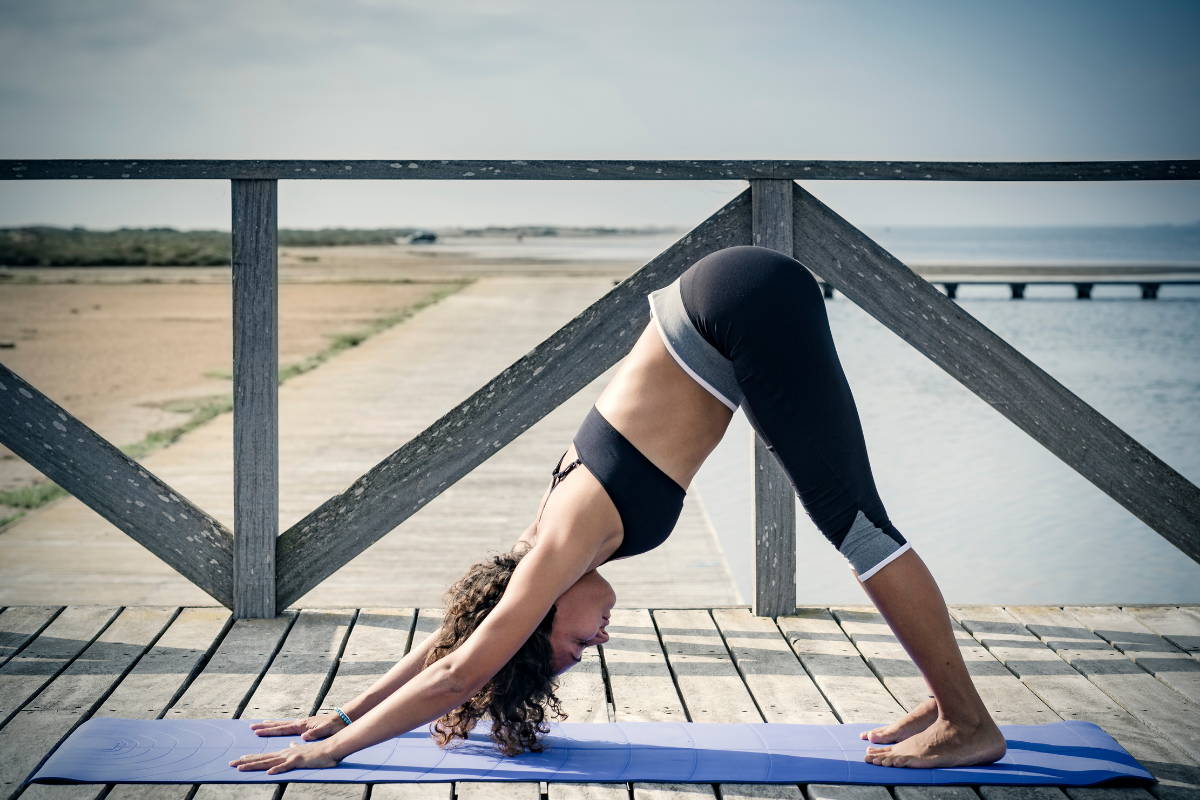 Did you know? According to Versus Arthritis3, a third of people with osteoarthritis retire early, give up work or reduce the hours they work because of their condition.

The majority (89%) of participants had constant or regular pain before using FlexiSEQ. However, by the fourth week of the Study, only 1 in 3 (34%) had regular pain, whereas 2 in 3 (66%) experienced pain only sometimes or never. As a result, 73% of users found they could go longer without taking pain relief.

At the start of the Study, the average participant rated the severity of their pain and discomfort at 63%, however, by the end of 28 days using drug-free FlexiSEQ Max Strength, the severity reduced by almost half to 35%.

Unable to use knives in the kitchen, to stand for long periods at work, to pick up their kids or to find a comfortable position to sleep in at night, it was immediately obvious from talking to our participants that joint pain took a toll in many ways, both physical and mental.

FlexiSEQ, effective for all joints affected by wear and tear, was able to give people their lives back by providing them with timely pain relief and the ability and confidence to get moving again. 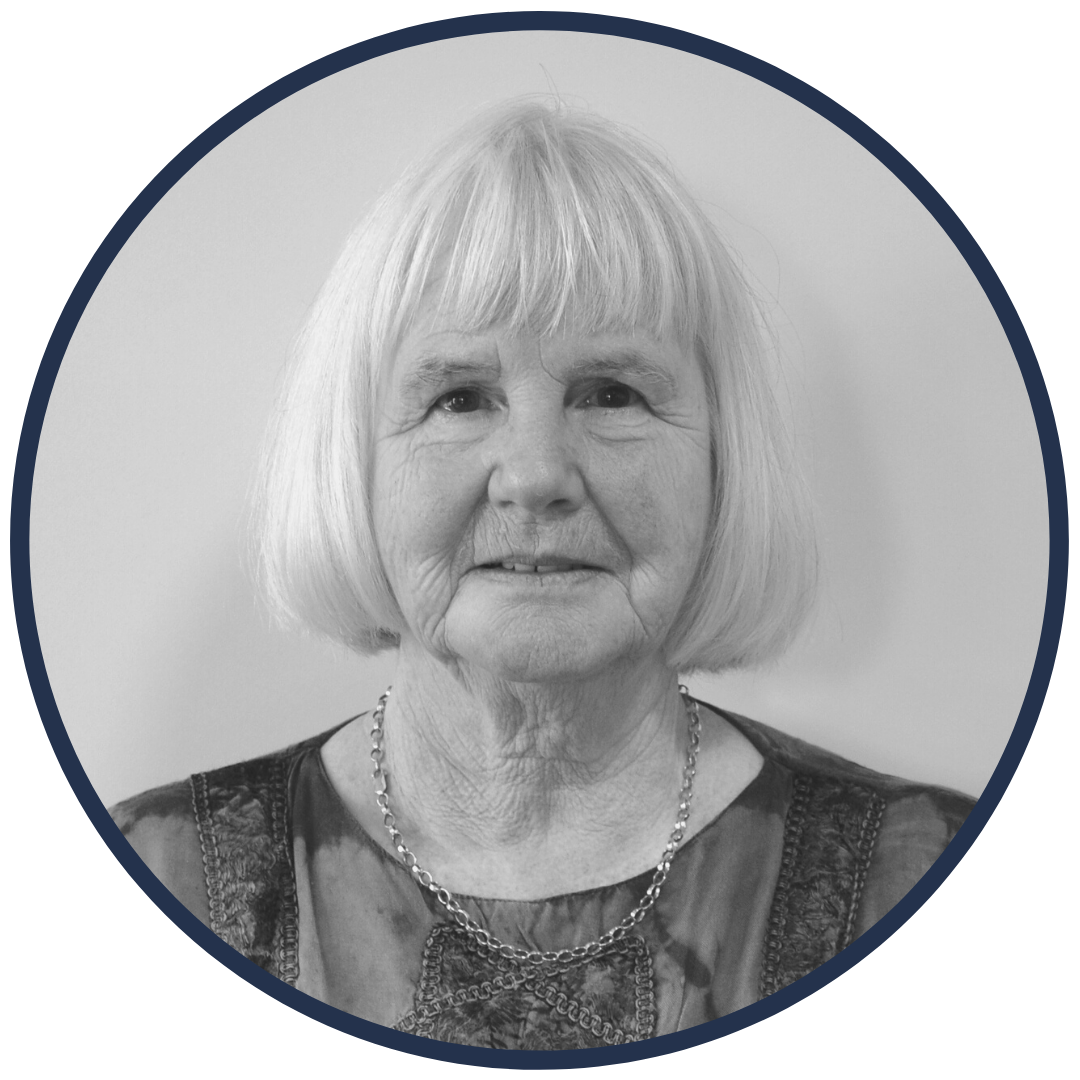 "FlexiSEQ has given my hands a bit of respite which allows me to work for longer, it's less painful and I think my typing speed has probably increased to where it was before I had the pain." 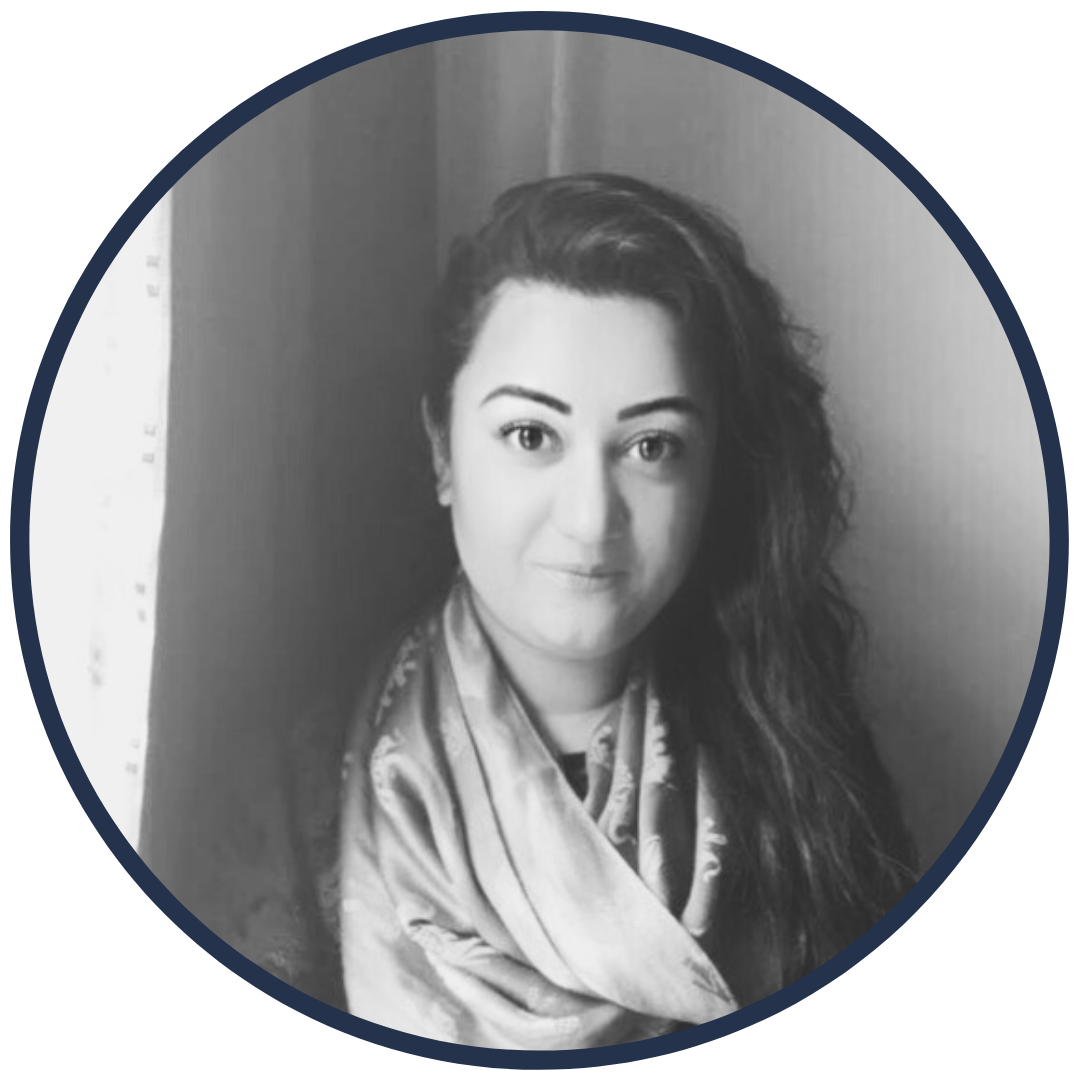 "I was a bit sceptical at first, I wasn't sure if it would work but eventually it did. I could walk a little more. I would say the stiffness was reduced. And I have less of the pain at night."

Be inspired to live a healthy and active life

Learn more about FlexiSEQ and why we do what we do

Find our how to get the best from our products