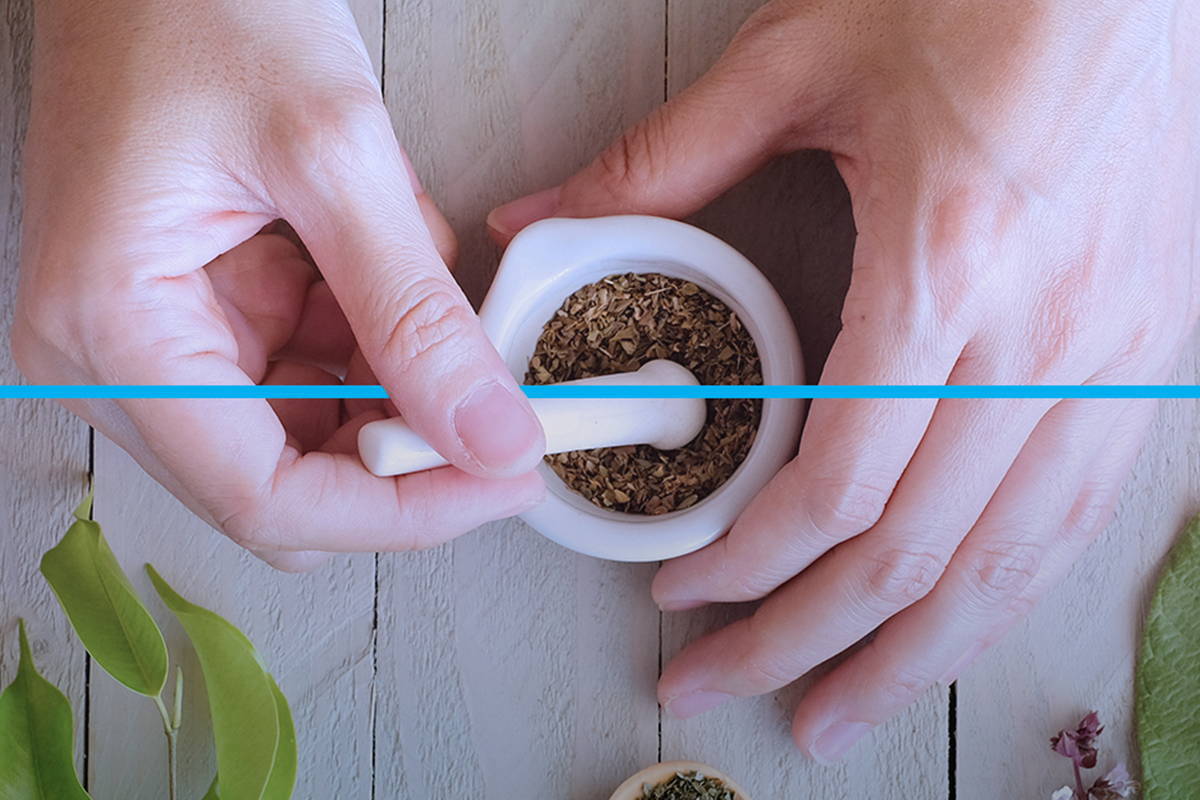 As hemp and CBD products continue to grow in popularity you might be wondering exactly how and why they have become so mainstream over the past few years.

As you’ll soon learn, while they might have become more popular, hemp and CBD products have been around for hundreds of years and possess qualities you were probably unaware of… until now.

Hemp is one of the oldest known crops according to historians. While modern technology has helped perfect its growth, archaeologists have found evidence of it dating back centuries. They believe it dates back as far as the emergence of agriculture to between 10,000 to 12,000 years ago. It was used by the Ancient Greeks as a pain remedy in the form of cannabis juice.

CBD is present in both Marijuana and Hemp

A lot of confusion surrounds CBD and its affiliation to illegal marijuana. CBD is produced by both hemp and marijuana plants. The marijuana plant produces less CBD but more THC (tetrahydrocannabinol - the compound that creates the intoxicating effect of marijuana). Hemp, on the other hand, is higher in CBD and only contains trace amounts of THC. Only products with THC levels below 0.3% are supposed to be sold in the UK and Europe.

The difference between CBD and Hemp Oil

The Royal seal of approval

While CBD is becoming more and more popular in the modern world it had its fans dating back thousands of years. One such fan was Queen Victoria - who ruled England from 1837 to 1901. It is said that Queen Victoria used CBD to ease the pain of menstrual cramps.

Hemp has shown time and again that it possesses incredible detoxicating properties. So strong are these that after the nuclear reactor meltdown at Ukraine’s Chernobyl in 1986 scientists found that hemp removed chemicals and toxins from the soil better than any other plant.

The hemp plant is so rich in nutrients that once the plant is harvested the off-cuts of the stem and leaves are often put back on the soil it was originally grown. Many farmers of hemp do this and find there are still so many nutrients in what is not used that it yields a greater harvest the following year.

The wonders of cannabinoids

When reading about CBD and hemp you’ll hear a lot about cannabinoids. Cannabinoids are the chemicals found in both hemp and marijuana plants that mimic compounds found in the human endocannabinoid system. This system in the human body is responsible for things such as appetite, pain, mood and memory. The endocannabinoid system is made up of enzymes and cannabinoid receptors so when you consume a CBD product the cannabinoids bind to these receptors in our bodies. The results are still to be fully researched but the benefit list of this is long.

It’s good for the environment

Growing hemp in the UK used to be mandatory

In 1533 during the reign of Henry VIII it became mandatory in Great Britain to grow hemp. Indeed, for every 60 acres of a crop planted farmers were made to set aside a quarter of an acre to grow hemp. The reason for this is down to hemp’s rot and salt-water resistant qualities, making it ideal for the manufacture of rope and sails for ships. So insistent was the king that you could be fined for not growing hemp. The fine was increased by Henry’s daughter Elizabeth I which paid off as British ships decked with rope and sails from the hemp would go on to defeat the Spanish Armada in 1588.

Recent research from the International Journal of Sport Nutrition and Exercise Metabolism (IJSNEM) highlighted that more than 25% of 517 rugby union and league players were taking or had used CBD oil products. For many rugby players, intake of painkillers such as tramadol, codeine and diazepam to overcome the pain of injury is commonplace. The study shows that many players see CBD as an alternative to pain management.

5 Simple To Do At Home Exercises For Arthritis

7 Foods To Avoid If You Have Arthritis